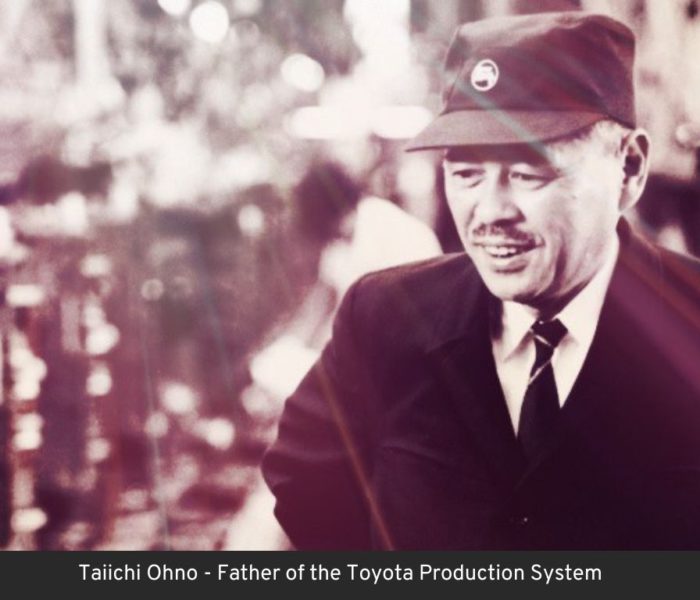 Do you end the week feeling a lot more unproductive than you should have been?

Small bad habits – from the guilty pleasure of accidentally oversleeping to the annoying waste of time searching for the right version of a document – creep into our days (and let’s not get started on unnecessary meetings). All of this diminishes the time we have to actually deliver our main role.

The Harvard Business Review says that “knowledge workers” devote over 40% of their time on unimportant, tedious tasks. They believe that rethinking and redesigning the structure of work tasks can increase the amount of time spent on issues of greater importance.

So, how do you really cut down on waste and start to work smarter, not harder?

Defining Muda: The Concept of Waste

Well, the good news is that you are not the first to want to shed valueless habits.

In the 1930’s, Taiichi Ohno, a Japanese employee of Toyota, introduced the philosophy of “Muda” to the automobile company and its production lines. “Muda” is an ancient concept from Japan, which basically translates to wastefulness, uselessness, or futility. From a business perspective, it refers to any activity that fails to add value.

When Toyota discovered inefficiencies in its production systems, the team completed an audit of all production processes. By following “Muda” principles, Toyota was able to cut down on the small, but impactful issues that limited team efficiency. They discovered something as simple as placing a tool within arm’s reach, rather than requiring teams to turn around and pick up the same tool, could speed up production. It also reduced the risk of back strain, and solved countless other problems.

These changes led to the creation of the Toyota Production System, transforming Toyota into a 20th century giant. Many of these ideas were later adopted by other international organisations and became the foundation of the “Lean Manufacturing” revolution that dominates much of production today.

Remove the Waste from Your Workflows

Removing wasteful processes and inefficient workflows is something every business can benefit from.

While not every company has a production line, we all deal with documentation on a regular basis.

Implementing the same principles of Toyota, and finding ways to reduce wasteful or “value-less” processes not only save team members time, but can also lead to cost savings, better employee performance, and improved outcomes for everyone.

This is the basis of the revolution we hope to lead in risk assessments.

Risk assessments are critical to protect professionals, reduce threats, and ensure companies maintain compliance standards. Yet many traditional risk assessment processes are filled with inefficiency, such as:

Is it about time you removed the waste from your risk assessment workflow?

RiskPal is a tool that aims to streamline risk assessment so people can focus on what is important. The calculation and proper mitigation of risk based on data, professional advice and collective experience.

If you are open to improving your working practices, becoming more productive, and would like to start to work smarter, not harder, email us at info@riskpal.co.uk or use our contact form to get in touch.

Previous Article Next Article
We use cookies on our website to give you the most relevant experience by remembering your preferences and repeat visits. By clicking “Accept”, you consent to the use of ALL the cookies.
Cookie settingsACCEPT
Manage consent

This website uses cookies to improve your experience while you navigate through the website. Out of these, the cookies that are categorized as necessary are stored on your browser as they are essential for the working of basic functionalities of the website. We also use third-party cookies that help us analyze and understand how you use this website. These cookies will be stored in your browser only with your consent. You also have the option to opt-out of these cookies. But opting out of some of these cookies may affect your browsing experience.
Necessary Always Enabled
Necessary cookies are absolutely essential for the website to function properly. This category only includes cookies that ensures basic functionalities and security features of the website. These cookies do not store any personal information.
Non-necessary
Any cookies that may not be particularly necessary for the website to function and is used specifically to collect user personal data via analytics, ads, other embedded contents are termed as non-necessary cookies. It is mandatory to procure user consent prior to running these cookies on your website.
SAVE & ACCEPT
RECEIVE OUR NEWSLETTERS
CONTACT US